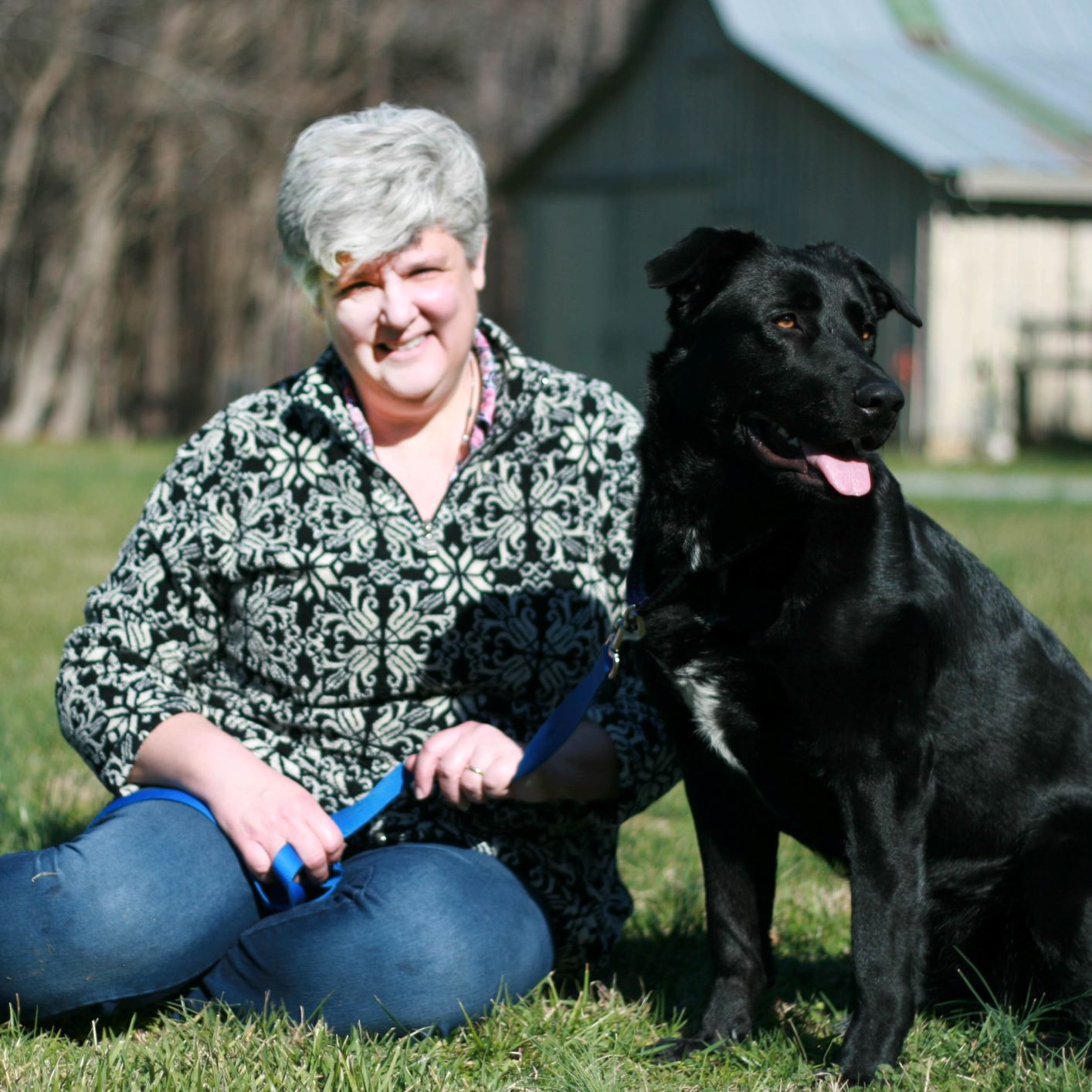 Susan’s journey to becoming a dog trainer began when she adopted Chloe, a “vibrant” dog from the Orange County Animal Shelter. If you have a new puppy or a “vibrant” dog of your own – Susan knows what it’s like! She began training classes with Chloe the following week and hasn’t stopped training since. Her earliest dream was to be a zoologist and live among the wolves, but working with you and your pets is definitely the next best thing!

In addition to Chloe the “vibrant” pup, Susan has had a Rhodesian Ridgeback named Zoe and a boxer mix named Isobel. She also has a husband named Richard. Of the lot, Susan says that Richard is by far the best behaved. Susan and Richard have lived in Chapel Hill since 1990.

Susan is especially passionate about group classes, and she strongly believes that all clients and dogs should leave each class feeling great about their performance, potential, and future. Susan looks forward to meeting you and helping you and your dogs create a wonderful family. 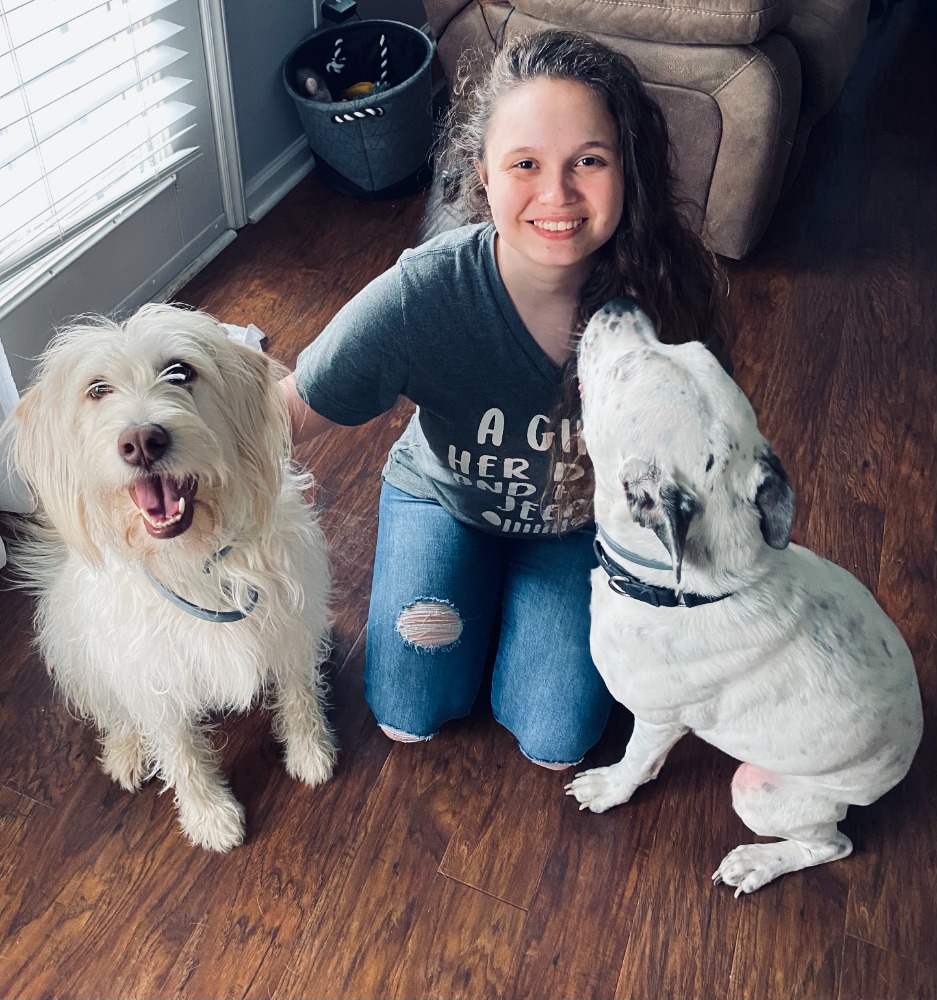 Makayla’s career with animals started when she began working at a pet store. She shortly became the dog trainer and thus sparked her passion for training. Eventually, she found herself working at the SPCA of Wake County as an animal caretaker. With experience working on behavior modification and training under her belt she finds herself at Paws4ever!  She is currently working towards obtaining her CCPDT-KA certification.

Makayla has three sweet fur babies at home. Phil, her Pitbull Cattle dog mix, Lucy the Labradoodle, and Sushi the cat. She currently lives in Fuquay-Varina with her Fiancé, Diego. Moving to the ‘big city’ of Fuquay was a big change from her tiny small town of Troy, NC.

Makayla is particularly interested in ‘quirky’ dogs and loves a challenge. She believes that building a strong, positive relationship with your dog is the key to success. 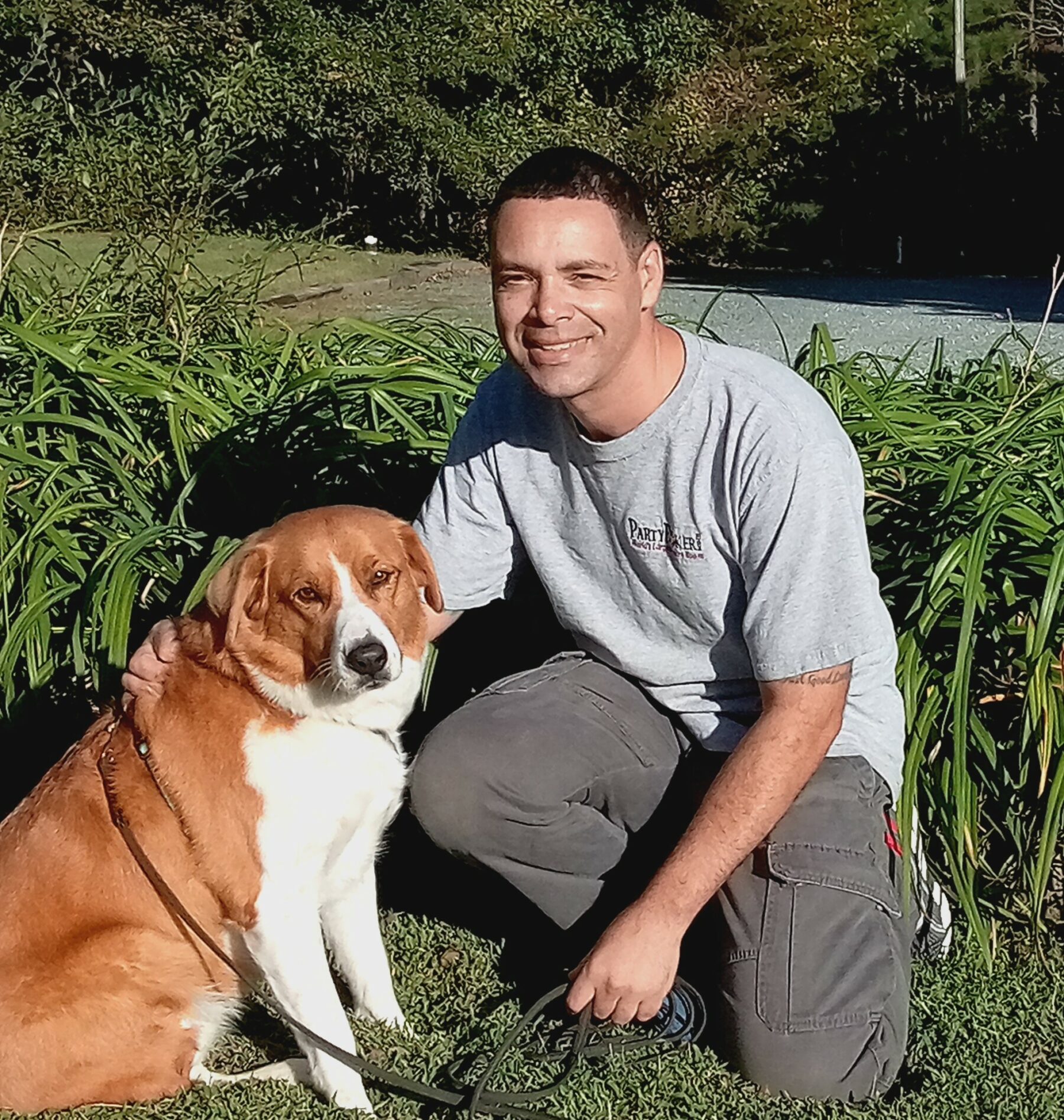 He became interested in working with dogs after his dog Sonny passed away. Knowing the time was not right to get another dog, Brian began volunteering at Saving Grace Animals for Adoption. There he has spent many hours playing and working with a wide
variety of dogs.

Brian is very interested in learning about the canine world, how dogs interact with each other and with people. Brian is currently pursuing his CPDT-KA certification.